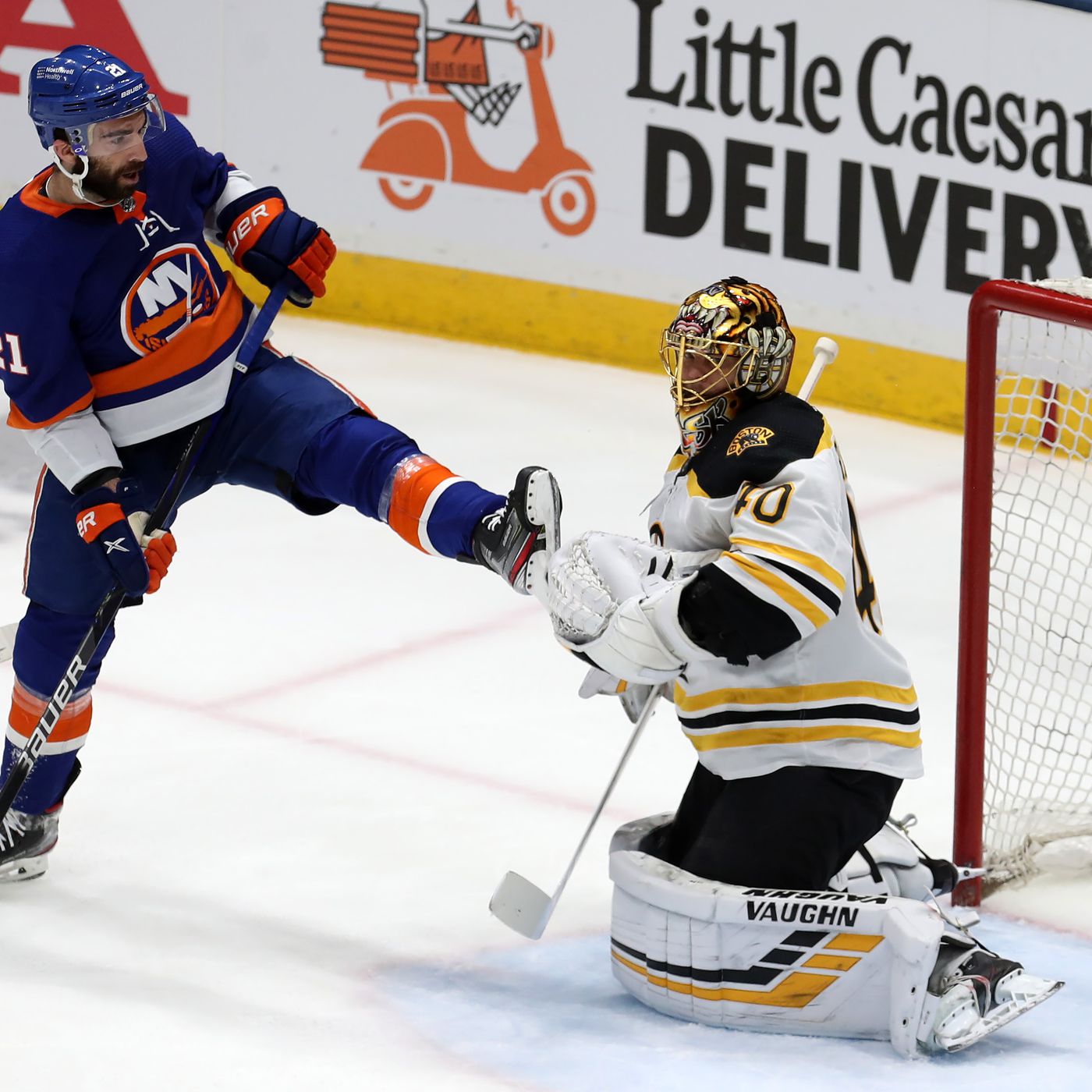 The winningest goalie for the Boston Bruins Tuukka Rask recently underwent hip surgery and he is expected to miss the start of next year. He experienced these nagging injuries shortly before his team was eliminated in their second round series against the New York Islanders in six games.

Rask is hoping to sign a new contract and hopes to be ready by January. The 14th year pro recently played in the last year of his eight year $56 million contract he signed back on July 10, 2013.

This past season, the Finnish goalie missed the majority of the season playing in 24 games, yet he posted an impressive 15-5-2 along with a 2.28 goals against and .913 save percentage.