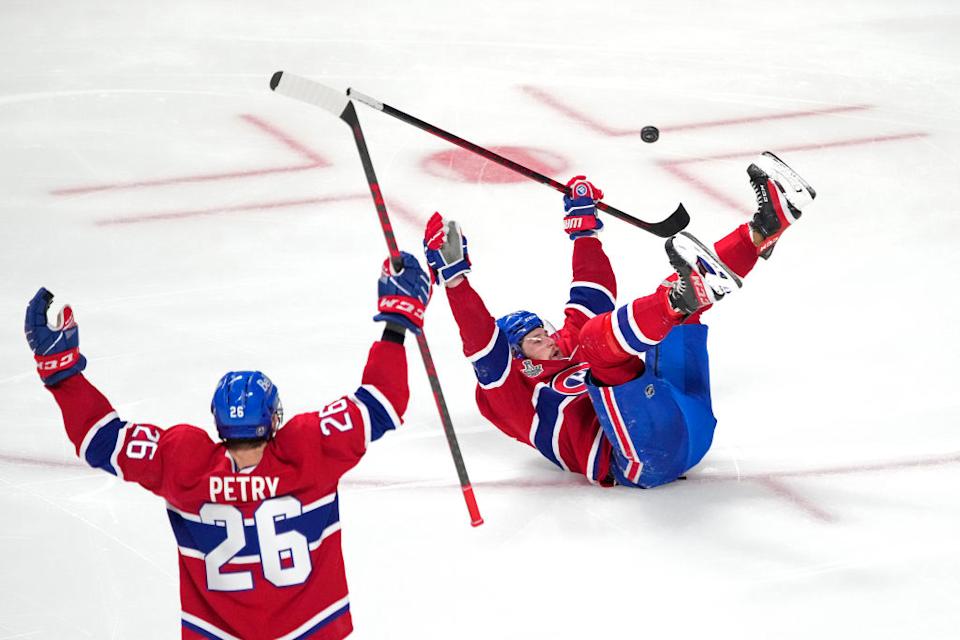 The Montreal Canadiens took advantage of the Lightning’s injuries from Ondrej Palat and Brayden Point and staved off elimination from a second goal of the game from Josh Anderson which proves to be the game winning goal.

Carey Price made 32 saves for the Habs who improve to 6-1 in playoff overtime while Tampa Bay falls to 0-4. Shea Weber did an effective job of nullifying of the Bolts first line stars, but took a four minute double minor penalty for high sticking near the end of the third period.

Montreal received a big ovation upon killing off the penalty. The only other goal scored for Montreal was Alexander Romanov who scored his first career playoff goal.

Pat Maroon and Barclay Goodrow scored the goals for the Lightning. It was the 27th overtime game of the playoffs, one from tying the record set in 1993 and matched in 2020. It is the third time the Canadiens have played at least seven overtime games in a single postseason. They went 3-4 in seven overtime games in 1951 (lost in Cup Final), and in 1993, they had 10 wins in 11 overtime games, each an NHL record, on their way to winning the Cup.

Game 5 is set to take place at Amaile Arena on Wednesday night.