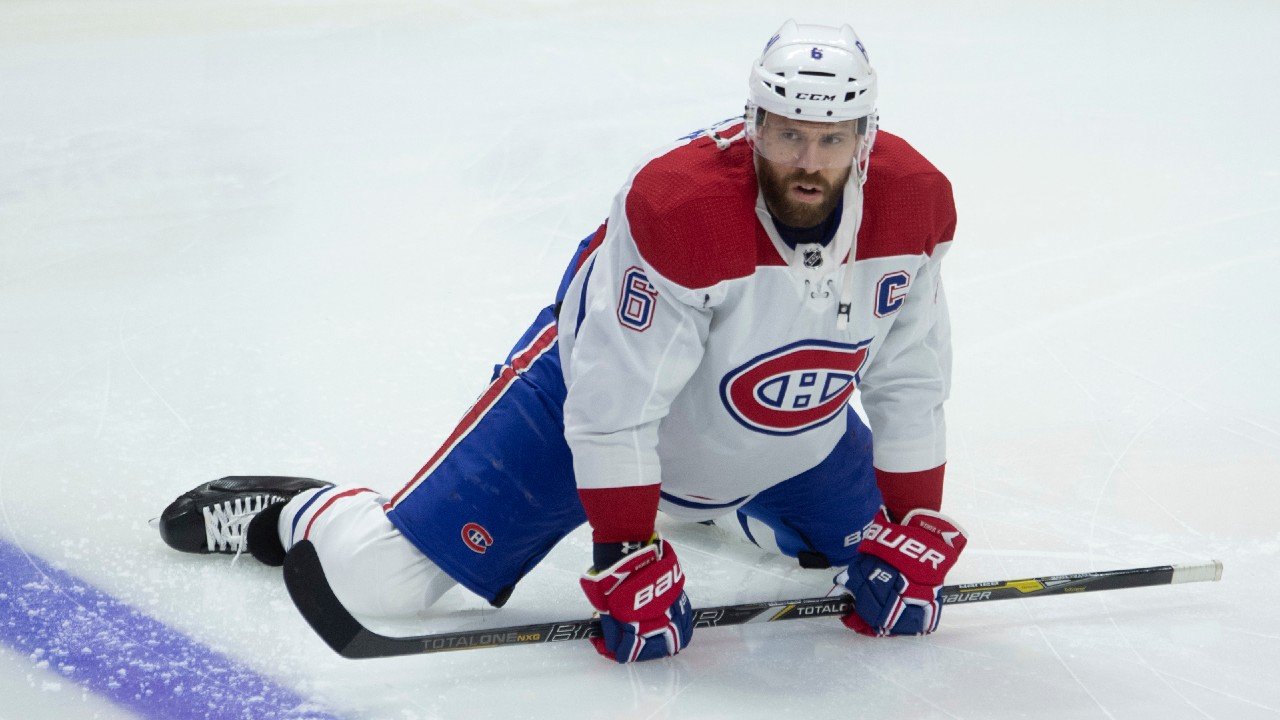 The All-Star and Olympian made it clear that with the game starting to go out of hand, he admitted that his team ended up making some costly mistakes in their own end. Prior to this, the native from Sicamous British Columbia has been fined twice both happening in the 2011-12 season.

The incident occurred at 16:52 of the third period in that game. Tampa Bay currently leads the Stanley Cup Final series one game to zero. Game two starts tonight at 8PM. Montreal is looking to get back on track.