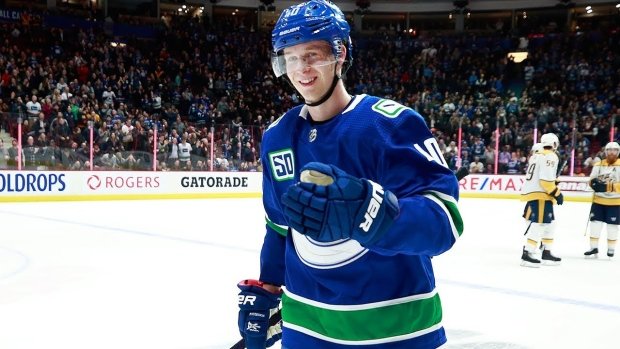 Vancouver Canucks superstar forward and 2019 Calder Memorial Trophy winner Elias Pettersson will not play again this season due to a broken wrist he sustained on March 2nd.

Vancouver has four more games to play before they conclude this year. Their next game is on Saturday May 15th when they visit Rogers Place to play against the Edmonton Oilers. They end the season with three games against the Calgary Flames.