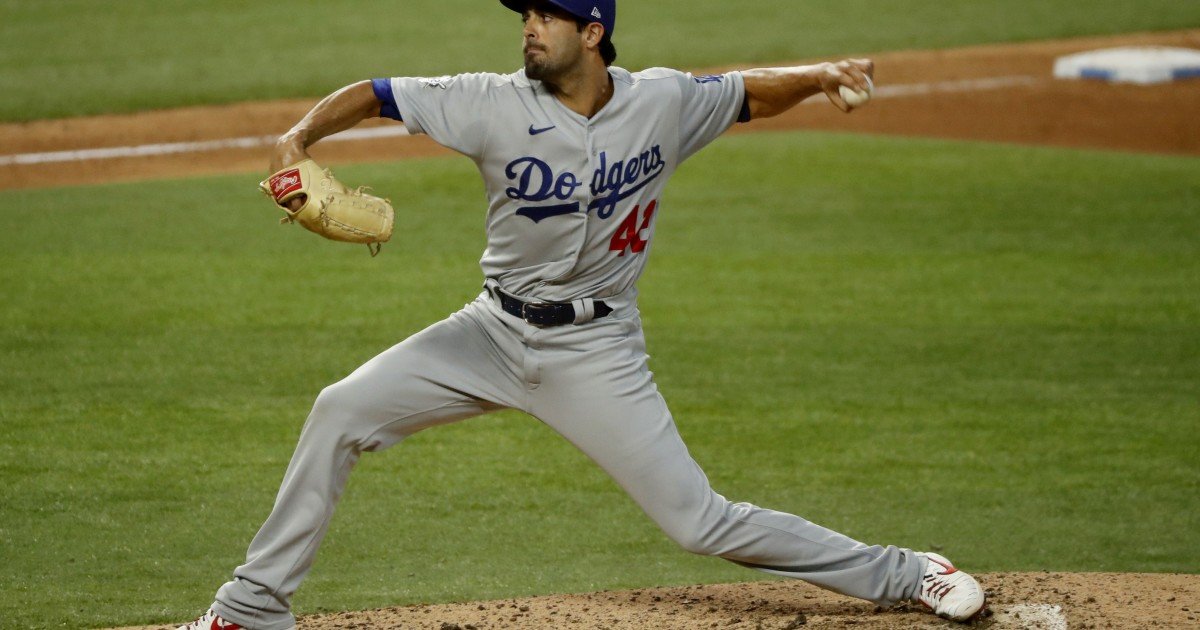 Los Angeles Dodger’s left handed pitcher Scott Alexander was placed on the team’s injured reserved list with left shoulder inflammation on Thursday. He was dealing with this soreness since Tuesday following a double header against the Chicago Cubs. Because of that, he’ll miss some more game action.

It’s not clear when he’ll return to the pitcher’s hill yet. In 13 games with the Dodgers this year, (all in relief roles) the Santa Rosa California native has posted a record of 0-2 with a 2.31 ERA.

Those are not bad numbers, but what he needs is some more run support. A year ago, Scott Alexander posted a 2-0 record in the MLB’s shortened 60 game season.