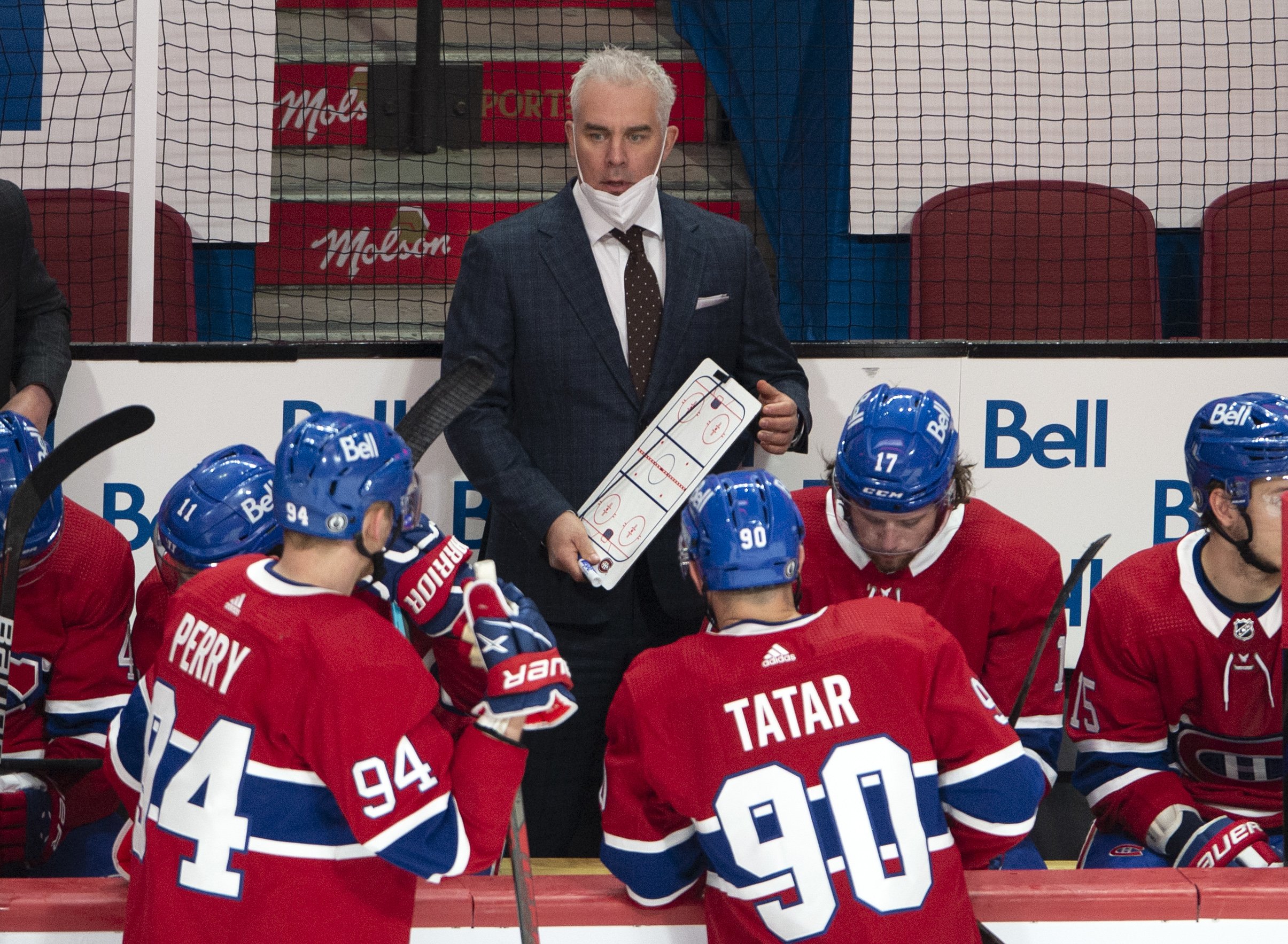 The Montreal Canadiens had announced that assistant coach Luke Richardson will take over for interim head coach Dominique Ducharme after testing positive for the coronavirus.

He was an emergency replacement in Game 3 when this happened and was isolated from the team hours before Game 3 of the Stanley Cup Semifinals against the Vegas Golden Knights.

Ducharme is unable to return to coaching for the next two weeks under NHL protocol. The series could continue to June 26 for Game 7, if necessary. The Montreal Canadiens currently lead the third round series two games to one and are only a couple of wins away from reaching the Stanley Cup Finals for the first time since 1993. That season, they won their 24th Stanley Cup and set some records too.

As a result of Ducharme’s absence, this will be Luke Richardson’s first experience at head coaching since his stint with the Binghamton Senators.

Montreal said that they’re confident without their head coach and can continue their extensive success in the playoffs.