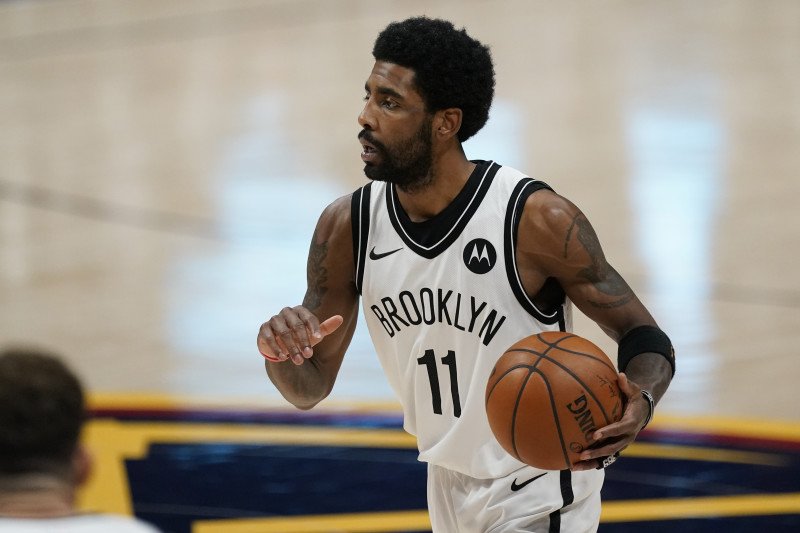 The Brooklyn Nets have announced that All-Star guard Kyrie Irving has been ruled out of Game 5 of their second round series against the Milwaukee Bucks due to a sprained ankle. Their head coach Steve Nash has confirmed that he has had an MRI and without him, the Nets suffered an 11 point loss to the Bucks team who tied the series at two games a piece.

The setback adds to the list of his injuries this year. At the end of the regular season, Irving left their game against the Chicago Bulls due to a facial contusion he sustained. Also, of the other nine games he missed, those were due to groin, shoulder, back and finger injuries respectively.

Games 5 and 6 are expected to happen Tuesday and Thursday at Barclays Center and Fiserv Forum.