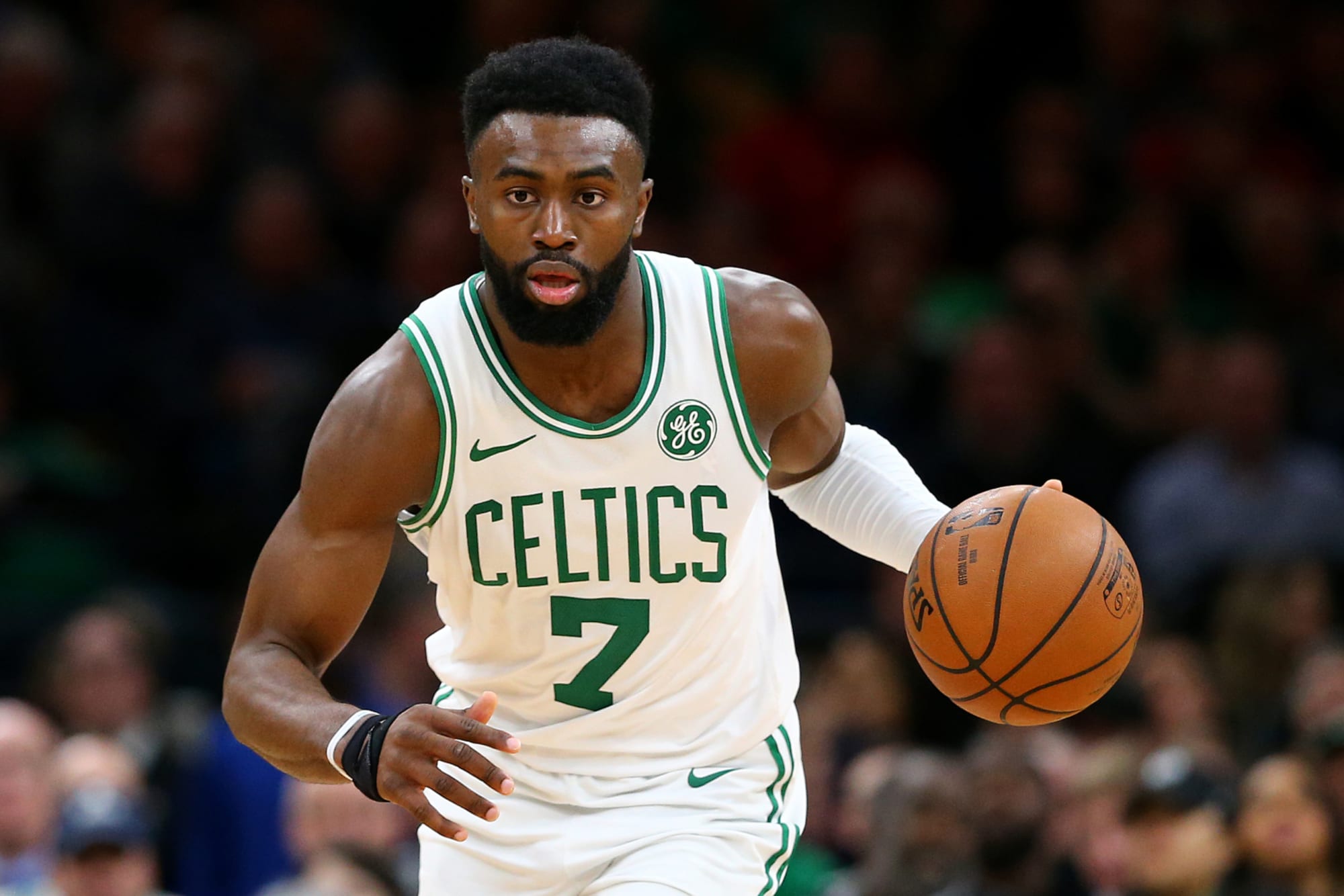 Boston Celtics All-Star forward Jaylen Brown will miss the rest of the NBA season with a torn ligament in his left wrist.

The organization said in a statement yesterday that Brown learned of the injury to his scapholunate ligament this past weekend and he is expected to have surgery later this week.

He has missed the previous three games with a sprained ankle sustained in a 129-119 loss to the Portland Trail Blazers on May 2nd.

Brown’s latest injury is the latest blow to a team that was coming off a conference finals loss to the Miami Heat.

At the time of his injury, Jaylen Brown averaged 24.7 points, six rebounds and 3.4 assists. All are career highs for the youngster.