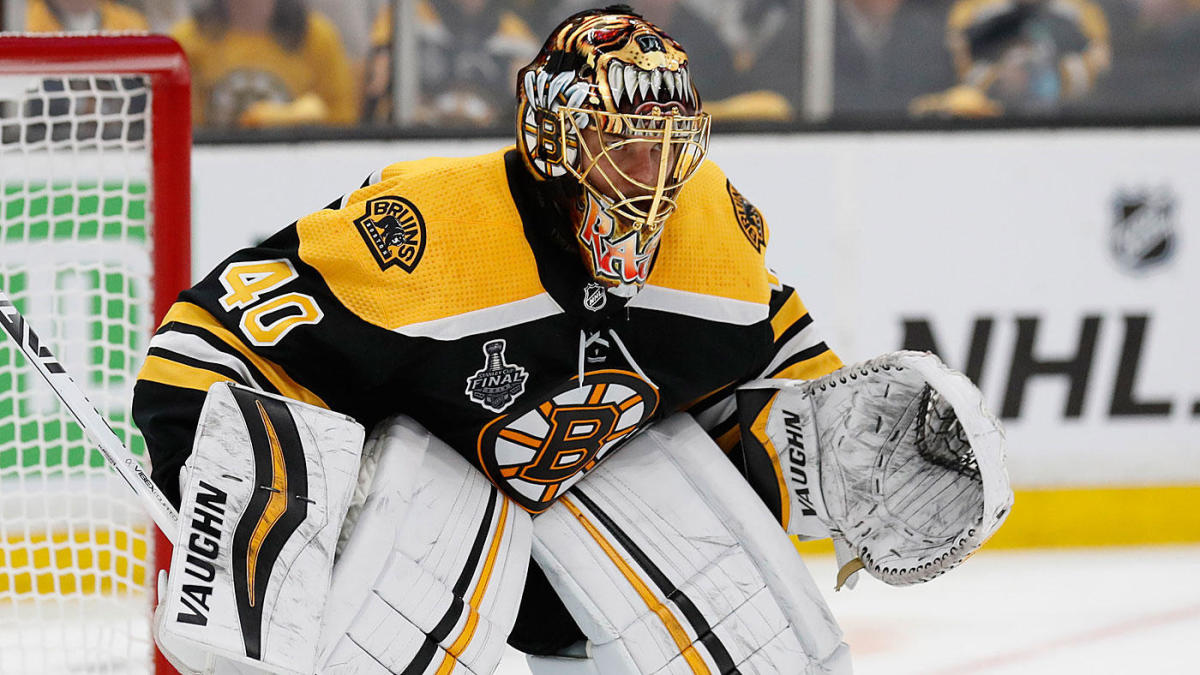 After a seven month hiatus, the winningest goalie for the Boston Bruins Tuukka Rask is expected to make his season debut on Thursday, January 13th against the Philadelphia Flyers.

This is a good thing for the 34 year old because he has not played since June 9th when he was in goal for a season ending 6-2 loss to the New York Islanders.

“It’s well worth the wait and I could not rely on my teammates and they also couldn’t have done better.” said Rask

The Boston Bruins currently own a record of 19-11-2 good for 8th in the Eastern Conference. Since then, the B’s have been using their goaltending tandem brought on by Jeremy Swayman and Linus Ullmark and they have been playing very well. Ullmark could possibly join the the Bruins AHL team in Providence depending on what they decide to do.

A native of Savonlinna, Finland, in 560 games played, Tuukka Rask has posted a record of 306-163-66, a .0921 save percentage and a 2.27 GAA. (All with the Boston Bruins) He was a Stanley Cup Championship winner with the team when he was the back-up to Tim Thomas in 2011. In addition to that, he was a Vezina Trophy winner in 2014 and shared the Jennings Trophy for fewest goals yielded with Jaroslav Halak in 2020.