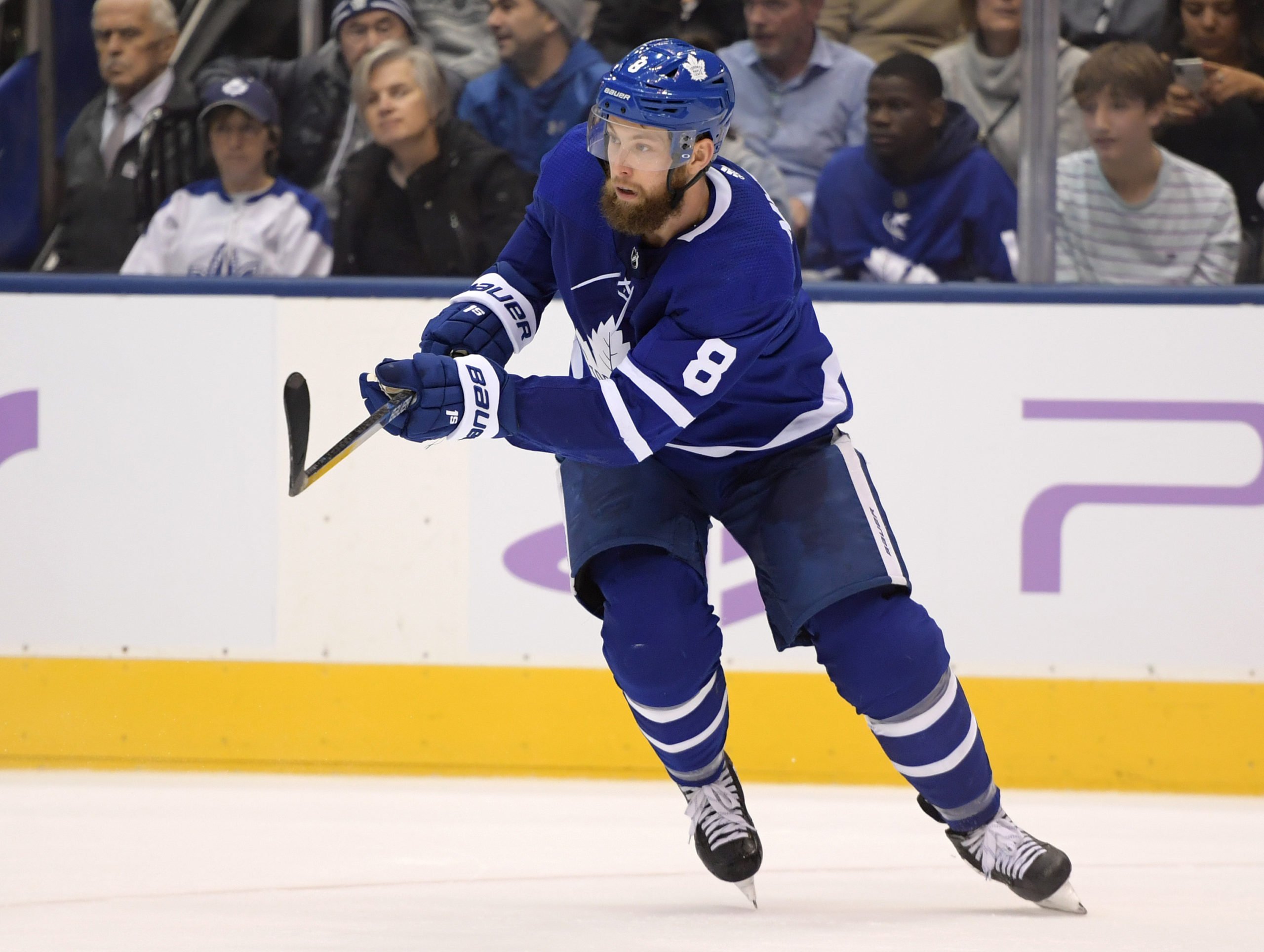 Toronto Maple Leafs defenseman Jake Muzzin suffered a lower-body injury in Game 6 of the team’s first round series against the Montreal Canadiens on Saturday.

Muzzin sustained the injury during the second period and did not return to action.

The Leafs ultimately lost 3-2 in overtime and there will be a Game 7 on Monday at Scotiabank Arena to decide which team advances to the second round to play against the Winnipeg Jets.

The 32 year old native from Woodstock Ontario has two goals and one assist in the Maple Leafs series against the Canadiens. He scored four goals and added 23 assists in 53 regular season games.