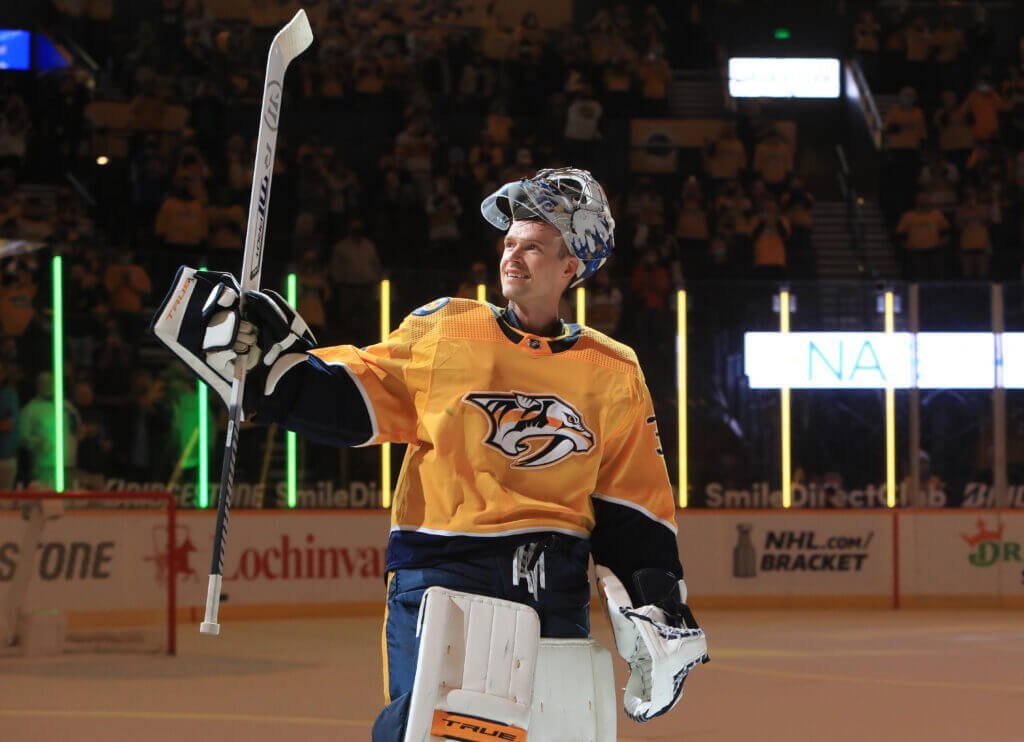 The Vezina Trophy winning goalie Pekka Rinne has announced his retirement from the NHL following 13 seasons. During that time, he was the Nashville Predators all-time leader in starts, GAA, and saves. His 369 career victories and 60 shutouts are both tied with Tom Barrasso for 19th place in the league.

The Finnish goalie only went down to injury just three times during his inspiring career. Two of which occurred in the 2010-11 season and once in the 2013-14 season where he underwent hip surgery and missed almost five months of game action.

The question is what will Pekka Rinne do next?