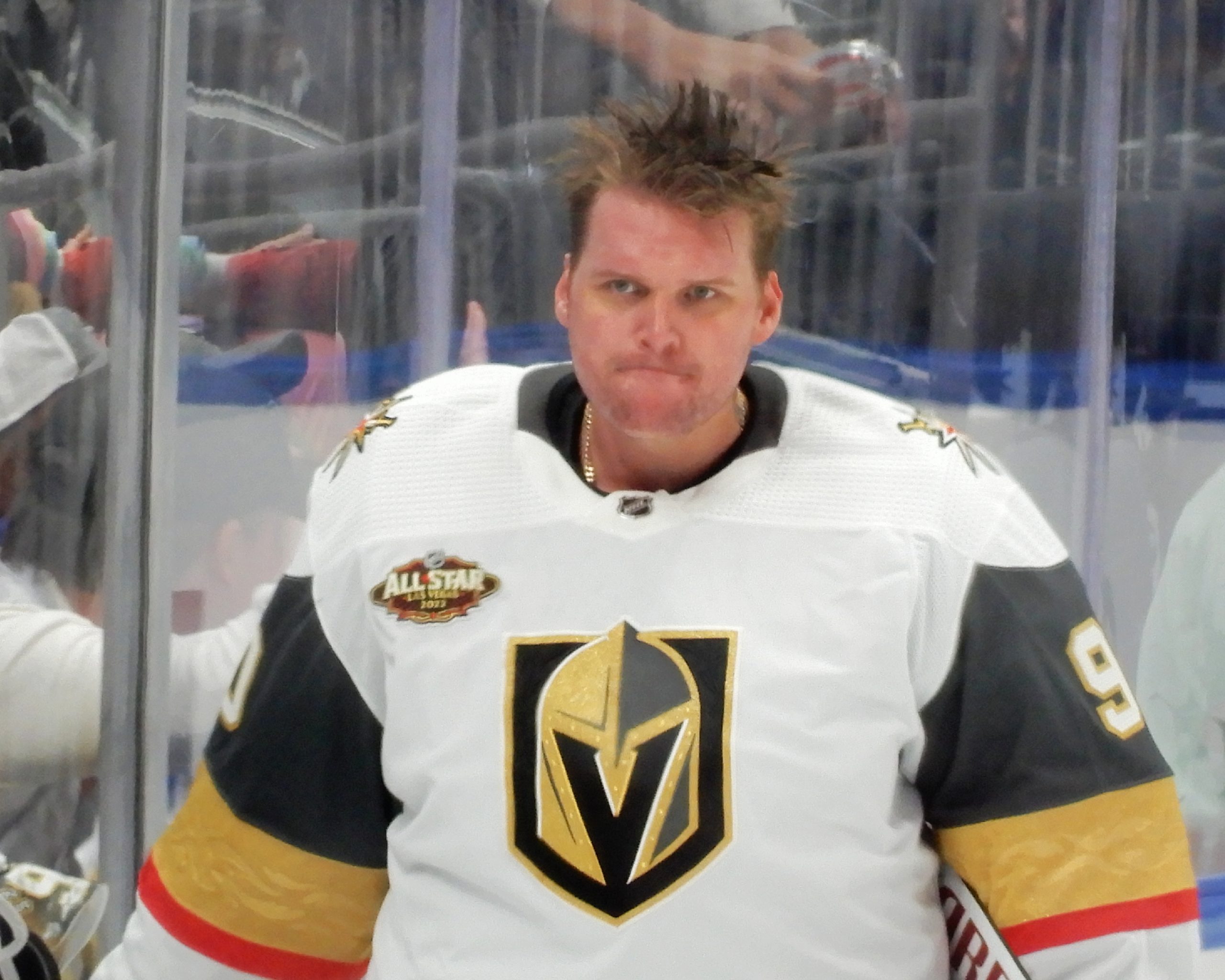 Vegas Golden Knights goalie Robin Lehner has been ruled out for the season due to a knee injury he sustained last month against the Philadelphia Flyers.

This is going to be a tough pill to swallow for the organization as they currently sit in 9th in the Western Conference still fighting for the 8th and final playoff spot with the Dallas Stars.

The 30 year old native from Gothenburg Sweden has had seasons ended four times due to injury and that included a concussion he suffered on February 16th, 2015 against the Carolina Hurricanes. (The latter which was his last season with the Ottawa Senators.) This also included never being able to recover from his sprained ankle which was his first season with the Buffalo Sabres.

As a result, the Golden Knights have called up Logan Thompson to be Laurent Brossoit’s backup for the rest of the year.

Lehner has three more years on his five year contract that he signed back in October of 2020.