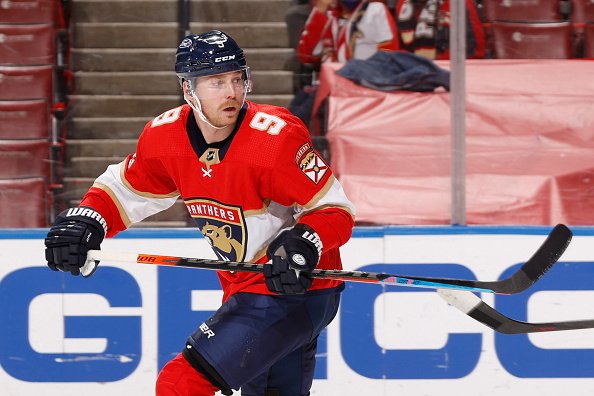 Florida Panthers forward Sam Bennett has been given a one-game suspension by the NHL’s Department of Player Safety and will not play in Game 2 against their first round series against the Tampa Bay Lightning tomorrow.

The Richmond Hill Ontario native was disciplined for boarding Bolts forward Blake Coleman at 11:45 of the third period in Tampa Bay’s 5-4 win in Game one on Sunday. Bennett received a minor penalty for charging at 12:19. Coleman remained in the game despite the collision. Bennett had two assists, three blocked shots and four shots on goal in the game.

He scored 10 goals, 17 assists and 27 points in 48 games including 15 points in 10 games after he was acquired in a trade with the Calgary Flames on April 12th.