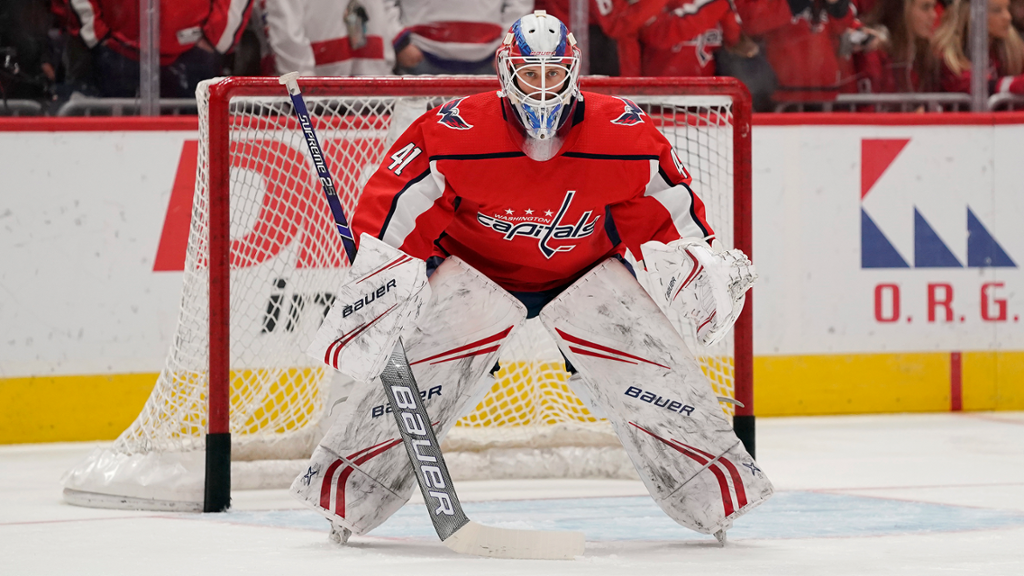 It didn’t take a full period for the Washington Capitals goaltending depth chart to be tested early in Game 1 of the first round of the Stanley Cup Playoffs against the Boston Bruins.

Vitek Vanecek sprained his ankle shortly after allowing a goal from Boston’s Jake DeBrusk and he is out day-to-day. Veteran goalie Craig Anderson playing in his first Stanley Cup Playoff game since May 24, 2017 when he was still with the Ottawa Senators.

Pheonix Copley who spent the majority of the season with the Hershey Bears has been called up to serve as the team’s emergency back-up goalie.

Injuries have been a moderate concern for the Capitals this season. Off-season signing Henrik Lundqvist missed the entire season after undergoing heart surgery in early January and Ilya Samsonov who entered the season as the team’s undisputed starting goaltender is the league’s COVID-19 protocols.