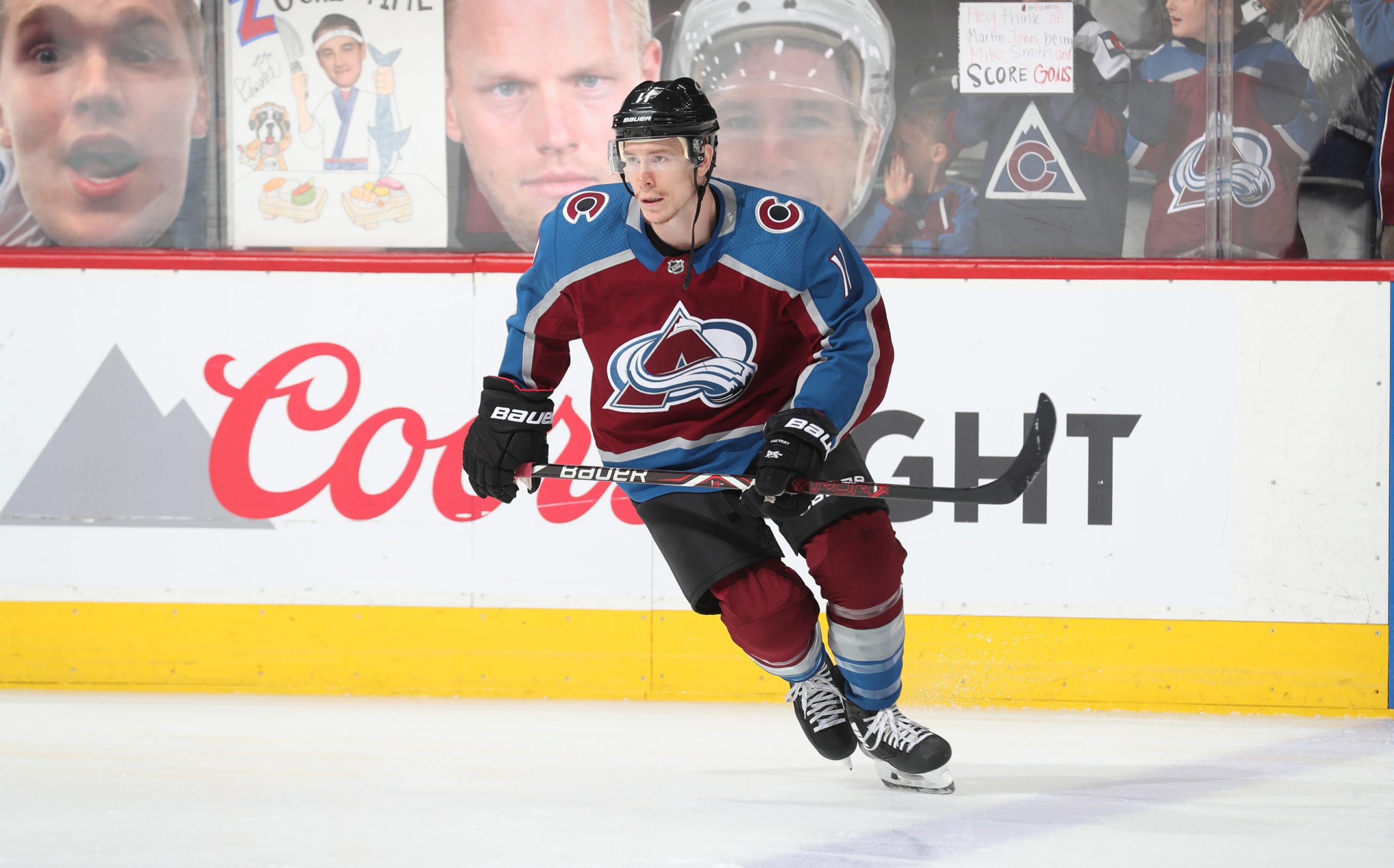 Forward Matt Calvert has hung up his skates following ten years and 566 games played with the Columbus Blue Jackets and the Colorado Avalanche.

The 31 year old was limited to 18 games last season due to post concussion syndrome. He was originally a fifth-round pick by the Blue Jackets in 2008 and made his NHL debut with Columbus in 2011 before joining the Avalanche as a free agent in 2018. He retires having scored 95 goals and 203 points in the regular season and 17 more points in 32 playoff games. In terms of regular season goals, he was five short of his 100th career tally.

Of his playoff markers, none was highlighted other than his game-winning-goal that he scored back in Game 2 of the 2014 First Round Series against the Pittsburgh Penguins. That gave the Blue Jackets their first playoff win in franchise history.