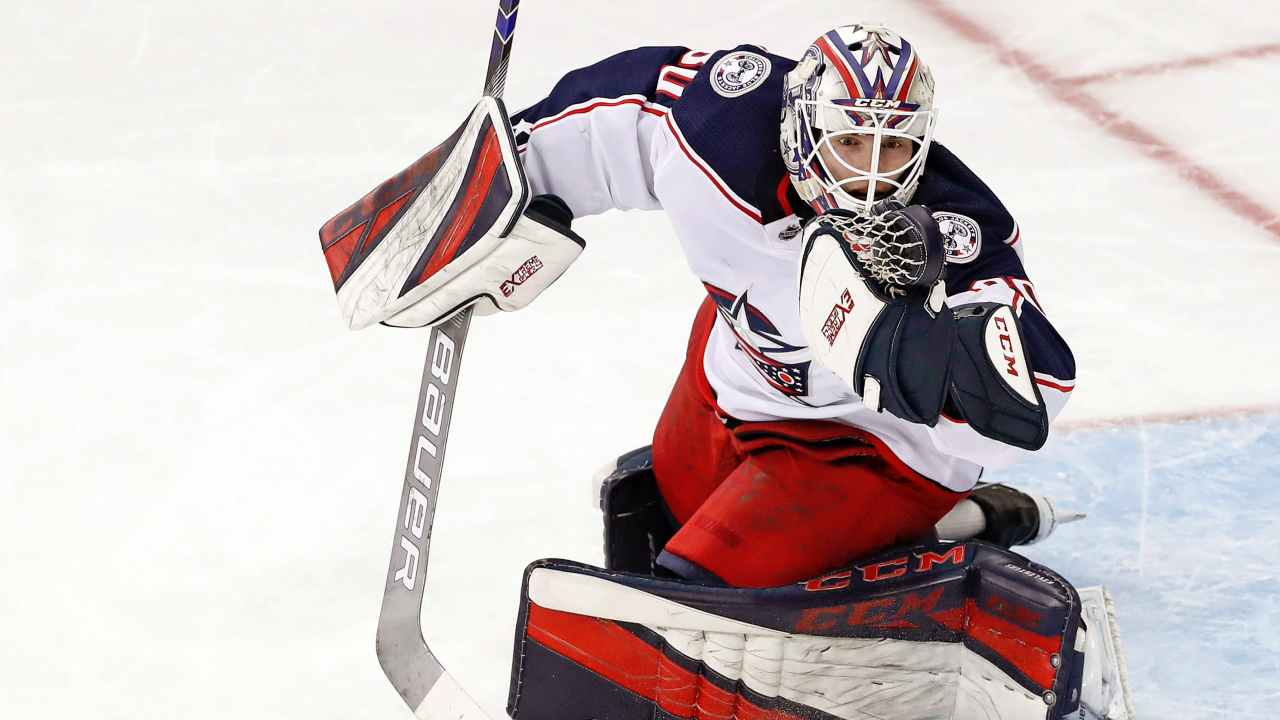 Columbus Blue Jackets goalie, Matiss Kivlenieks died late last night as a result of a head injury he suffered in a fireworks accident.

The Riga Latvia native has been injury free his whole career with the exception of September 21, 2018 where he suffered an undiscolsed injury. That was in a 3-0 pre-season loss to the St. Louis Blues.

Kivlenieks also played for Latvia at the 2021 IIHF World Championships, where he went 1-1-2 with a 2.18 GAA,  a.922 save percentage and one shutout in four games.

“Life is so precious and can be so fragile,” Blue Jackets general manager Jarmo Kekalainen said in a tweet. “Hug your loved ones today. RIP Matiss, you will be dearly missed.”