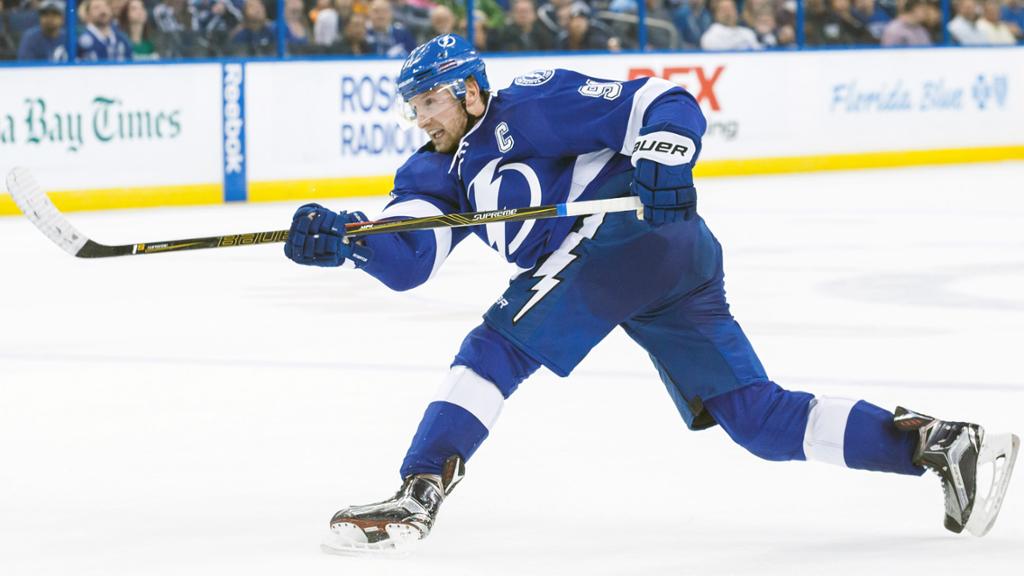 Steven Stamkos has confirmed that he’s ready to get back into playoff action along side Nikita Kucherov.

The Canadian forward has not played since April 8th because of a lower-body injury and the league’s MVP from 2019 has not played at all following off season hip surgery. Neither forward will suit up for the remaining two games of the season.

Kucherov has been skating for Tampa Bay for the past two months but he remains on top of his game with line rushes and continues to work on the team’s first powerplay unit.

Stamkos has been a full participant all season in preparation for the Stanley Cup Playoffs.

A start date for the tournament has yet to be announced, but the Lightning know that they’re first round opponent is the Florida Panthers and they play against each other on Saturday and Monday to conclude this season.