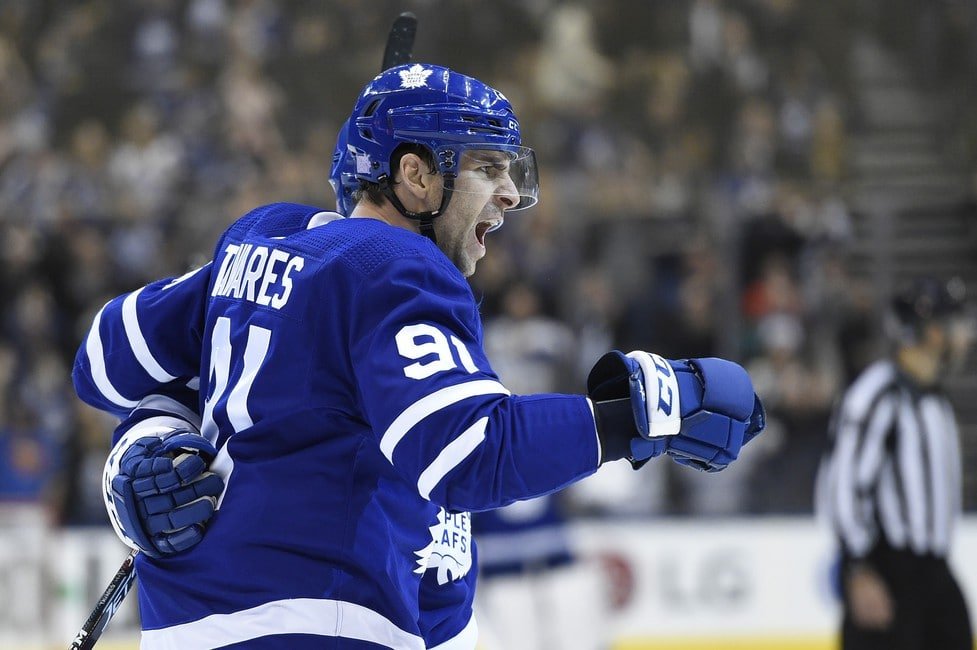 According to a report by Toronto Maple Leafs General Manager Kyle Dubas, Centre John Tavares is expected to be ready for training camp in late September.

“Tavares is making some progress and we’re very excited to have him back on the ice as soon as the home opener against the Montreal Canadiens.” he said.

The Mississauga Ontario native had has season ended last year as a result of a concussion he suffered following a knee on knee hit to the head by Canadiens forward Corey Perry.

This incident happened in the opening game of the first round against Montreal and that wasn’t the only season that the first overall pick in the 2009 NHL Entry Draft had his season ended due to injury. Tavares also suffered a torn ACL in the 2014 Winter Olympic Games that had him out for the remainder of that season as well.