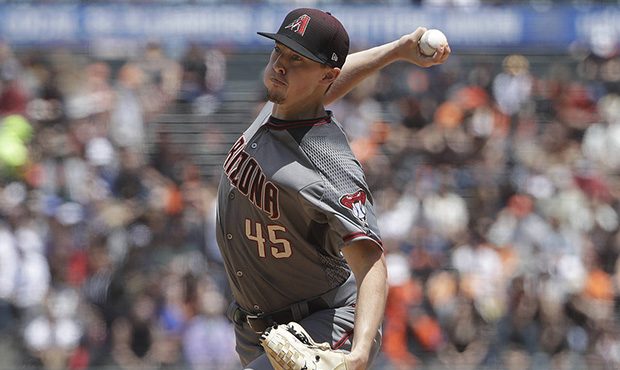 The Arizona Diamondbacks made series of moves today and one of them includes placing Right-handed pitcher Taylor Clarke on the injured reserved list for the next ten days.

The team stated that he was suffering from a separated shoulder.

This was Clarke’s first injury since July 17, 2019 when he had a sore back against the Milwaukee Brewers. He’s in his third year as a member of the D-backs and has pitched 33.2 innings out of the bullpen this year. He is 1-0 with a 3.74 ERA and has also allowed 15 runs and struck out 32 batters in 30 games played so far this season. A year ago he was 3-0  in twelve games, five of them were starts.

Overall, the reliever from Ashburn Virginia has posted a 9-5 record with a 4.73 ERA in 65 games played, 20 of which were starts,140 strikeouts and 162 innings pitched.

The Arizona Diamondbacks are in a tough spot as a whole right now as they’re currently 20-48 and would like to get back on track as quick as possible.