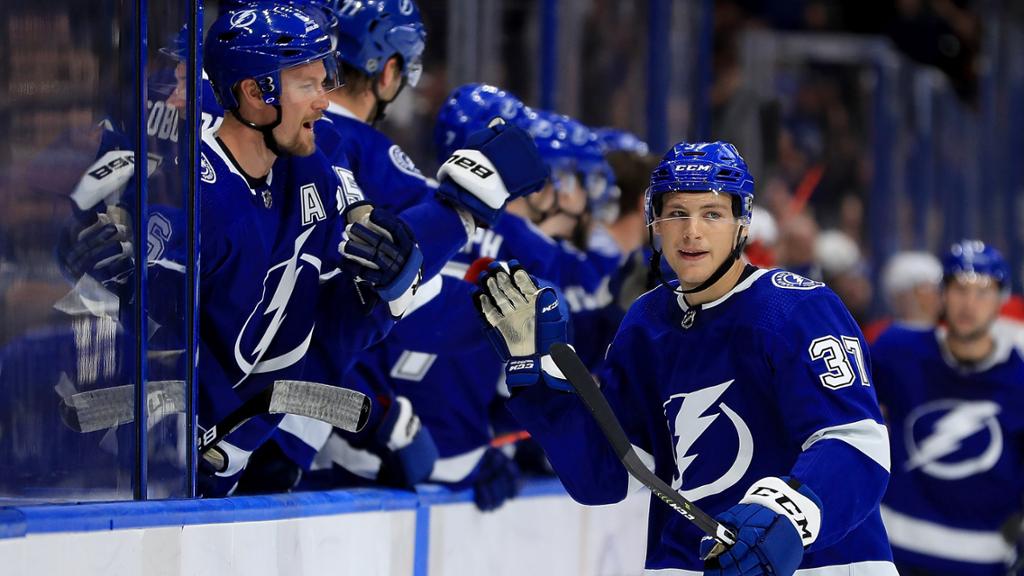 Yanni Gourde scored the first goal of the game for the Tampa Bay Lightning and that would be all they needed to make it to the Stanley Cup Finals for the second consecutive season.

Also, the Bolts have now gone fourteen consecutive games of not having lost consecutive games dating back to their unexpected playoff loss to the Columbus Blue Jackets. Semyon Varlamov stopped 30 of 31 shots he faced for the New York Islanders, who were trying to reach the Cup Final for the first time since 1984 but failed. Just like that, the New York Islanders have bid farewell the old barn Nassau Veterans Memorial Coliseum, their first and building for almost five decades.

Nikita Kucherov was able to play after sustaining an undisclosed injury in the first period of Game 6. Gourde’s goal scored early in the second period was the first time in NHL history a Game 7 ended with the final score 1-0 and the only goal was scored shorthanded.

Tampa Bay’s opponent in the Stanley Cup Finals is the Montreal Canadiens who eliminated the Vegas Golden Knights the other night.