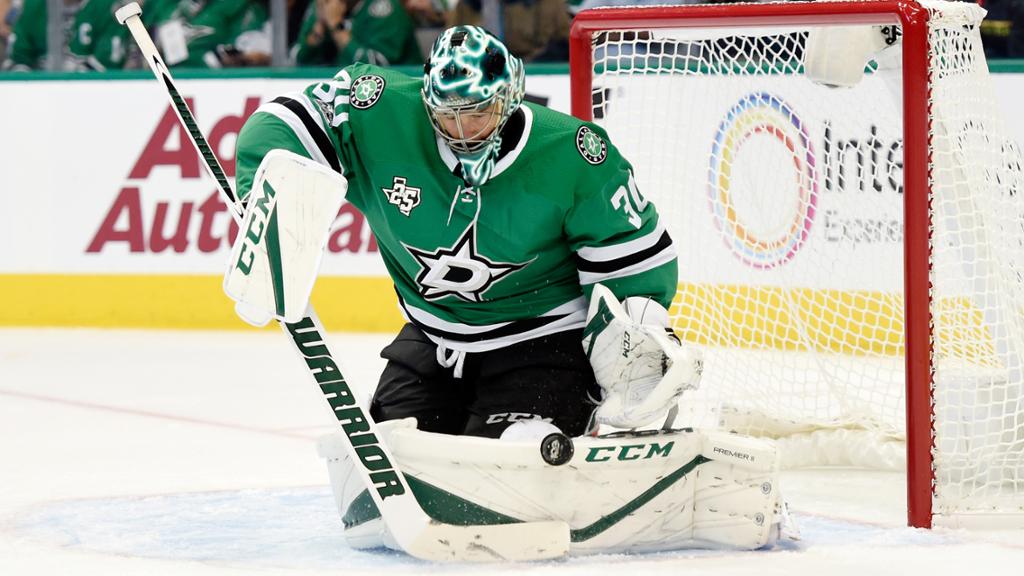 Dallas Stars goalie Ben Bishop announced that he has finished his playing career as a result of a career ending knee injury. He confirmed the news on Tuesday.

The 35 year old veteran has not played in the NHL since tearing his ACL in August of 2020 until playing in the AHL as part of his conditioning stint this week.

“I would like to thank all of my teammates and coaches during my 13 years in my career and it was one hell of a ride.” said Bishop during a press conference this week. “The only regret that I had was not being able to win the Stanley Cup. It would have been great if that were to happen.”

Bishop may have been the second winningest goalie for the Tampa Bay Lightning as well as a three time nominee for the Vezina Trophy for the leagues best goalie. but has been injured six times in his career. Two of which have been season ending including where he fell awkwardly on his left leg during a game against a Toronto Maple Leafs back in April 2014, as well as missing all of the 2016 Eastern Conference Finals against the Pittsburgh Penguins.

The Denver Colorado native finishes his career with a respectable record of 222-128-36 as well as 33 shutouts, a .921 save percentage and a 2.32 goals against average in 413 career games played with the Stars, Lightning, Los Angeles Kings, Ottawa Senators and the St. Louis Blues.

Bishop technically may have hung up his skates for good, but he is still under contract until next season.